Partner at Life Is My Movie Entertainment, Jeremy has a background in broadcast, narrative production, entrepreneurship and web development, which makes him well-equipped to wear the many hats that need to be worn on a daily basis.

By drawing from his broad range of career experiences, Jeremy is able to “connect the dots” to keep the company’s various projects engaging to fans and readily accessible through innovative distribution methods and technologies.

Jeremy’s love of documentary filmmaking served as the catalyst for his career. As a labor of love he shot, directed, and edited a film about a remote medical mission in Haiti. After the film was seen by a senior editor at Turner Studios, Jeremy became the second youngest hire, brought on first as a tape operator and quickly finding himself as an assistant editor. From there Jeremy went on to work in various freelance capacities and eventually started and successfully ran an award-winning documentary-based wedding film company: 3Ring Weddings, which garnered the industry-coveted Hall of Fame Award from The Knot Magazine.

A combined love of storytelling, art, science, history, and technology makes his role at Life Is My Movie Entertainment the perfect fit for his various passions. He currently resides in Snellville, Georgia with his wife Suzanne and four children.

Founder of Life Is My Movie Entertainment, a company built on Vincent’s ambition to elevate the documentary genre through visionary means of development, production and distribution.

Under Vincent’s leadership, Life Is My Movie Entertainment continues to grow and has assembled a team of vested partners to facilitate the influx of interest from filmmakers, collaborators, and audiences interested in his company. As an innovative collaborator, Vincent’s contagious leadership style creates a “skin in the game” atmosphere of total teamwork and mutual respect. He has been a featured speaker at colleges and universities nationwide and has also been a featured guest on Bloomberg, CBS, Fox Business, MSNBC, C-SPAN, Huffington Post Live, and Fox News among others.

Vincent’s belief in the stirring power of documentary coupled with his dedication to maintaining integrity in non-fiction storytelling have set the table for exponential growth in the years ahead. His mission is simple: to grow Life Is My Movie Entertainment into one of the most respected names in the entertainment industry. His drive and work ethic work in concert with his ability to find unique ways to reach large audiences.

A graduate of the University of Florida, Vincent earned a Bachelor of Science in Journalism with an emphasis in Telecommunication Production as well as a Bachelor of Arts in English with a concentration in Film and Media studies. He currently resides in Los Angeles, California with his wife, Jessica and four children, Lucca, Abrianna, Giuliana and Viviana.

Regan holds a Bachelor of Arts in Political Science from the University of Delaware. His desire to make compelling films that entertain, inspire change, and shed light on social issues neatly align with the mission of Life Is My Movie Entertainment. He resides in Los Angeles, California and spends his free time on a beach, a trail, or inside of a good book.

Glori earned her B.S. in Political Science from Spring Hill College and her Master Of Public Administration and Doctor Of Philosophy in Public Administration and Public Policy from Auburn University. While at Auburn, she taught courses in the Political Science Department and participated in national and state research projects. She resides in Lawrenceville, Georgia with her husband, Joe, and their two sons, Christopher and Andrew. They love to travel and serve their community through their local church.

Kim joined Life Is My Movie Entertainment as Project Manager in 2015, and supports and manages various projects, including the “Tinkering Across America Bus Tour” and The Unforgotten 24. Kim has almost 20 years of administrative, project management, and event planning experience, primarily in the non-profit sector. Her experience includes planning and managing small and large scale events and conferences for Prima Publishing Company, the California Chamber of Commerce, and Noyce Leadership Institute. Handling the many moving parts of a project is Kim’s specialty. She also served as vice president of Media Relations for the California Chamber of Commerce, acting as the spokesperson for the Chamber on legislative issues. In addition, Kim is a co-founder and board member of a local non-profit organization. In this role, she volunteers her time to coordinate an annual run/walk that raises money for ovarian cancer research. She is always looking for new ways to broaden her horizons and find meaningful ways to contribute to society.

A native Californian, Kim graduated from University of California, Santa Barbara, with a degree in English and Political Science. She lives in El Dorado Hills (outside Sacramento, CA), with her three children. In her free time (when she isn’t driving one of her kids to some sort of extra-curricular activity), Kim likes to hike, visit museums, read, cook, and appreciates any opportunity to be at the beach. 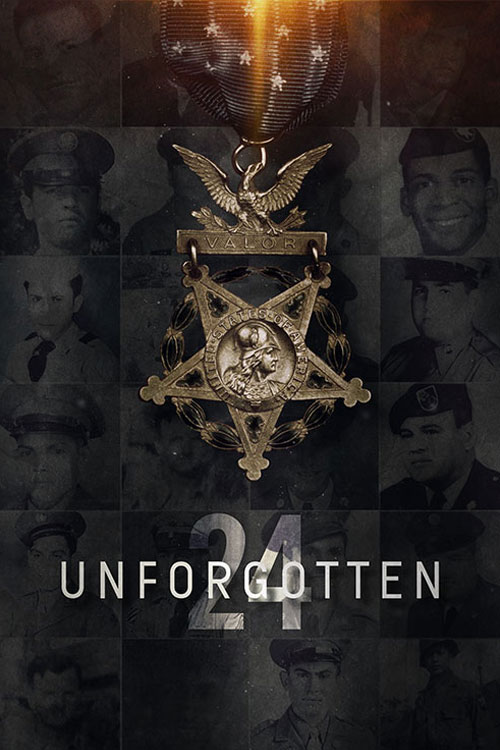 In 2014, twenty-four servicemen were awarded America’s highest military recognition, the Medal of Honor for their valorous acts in either WWII, Korea or Vietnam. Why were some of these servicemen overlooked for nearly seventy years? These men of various colors and ethnicities were denied the award during a period that is often defined by integration and the civil rights movement. Was their denial sparked by discrimination or just a simple oversight?

Unforgotten 24 is a story of one man’s fight to ensure his fallen childhood friend received the Medal of Honor and how that fifty year long battle lead to twenty-four other servicemen receiving their proper recognition. Eyewitness accounts, interviews with historians, and testimony from a senior legislative assistant illustrate the enormous struggle that it took to bring due honor to these forgotten men. Set against the political, historical, and social backdrop of the era, this film shares the heartbreak and joy of five distinct families who saw their loved ones transition from obscurity to honor.

This story serves not only as an inspirational reminder to all Americans that valor has no race, but it also explores why it matters that we fight for honor. In a time of divisive polarization, Unforgotten 24 serves as a unifying beacon to one our nation’s foundational virtues - selfless sacrifice. 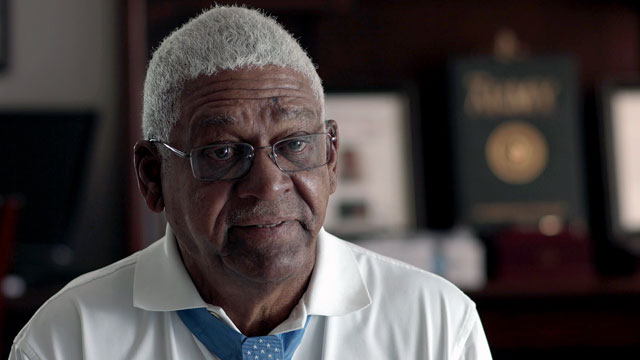 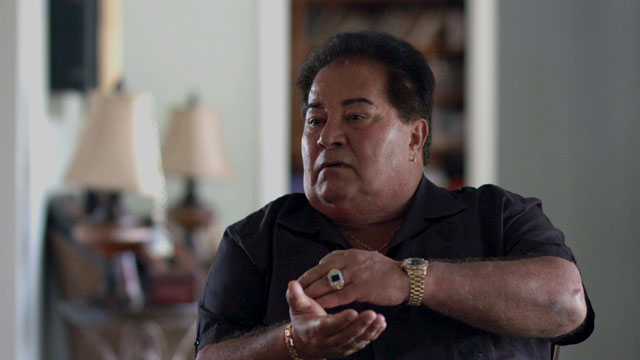 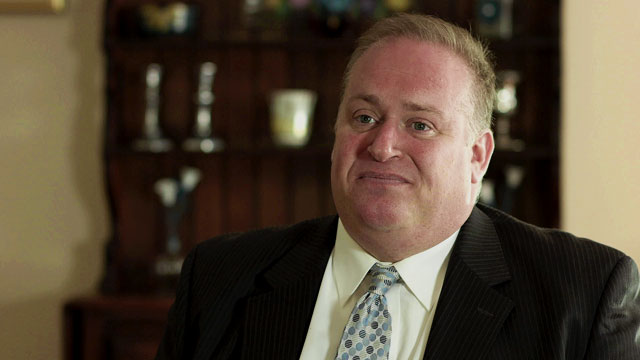 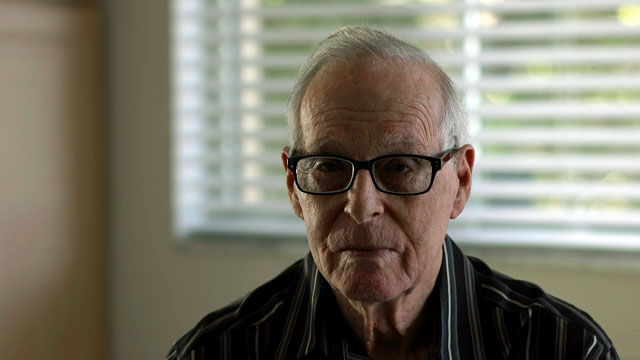 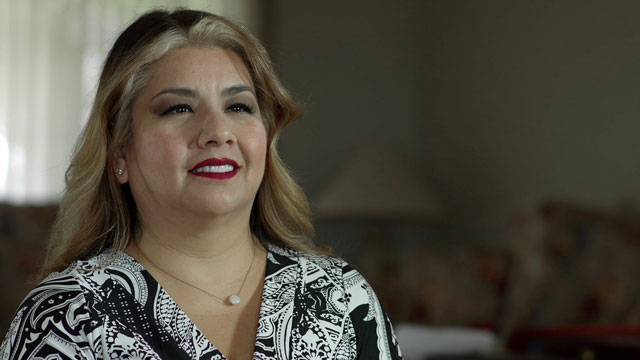 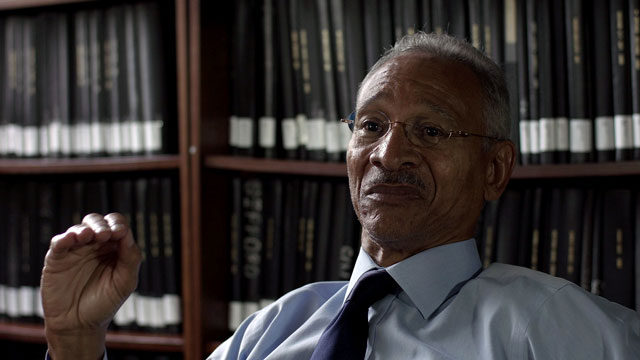 Professor of History - University of Georgia 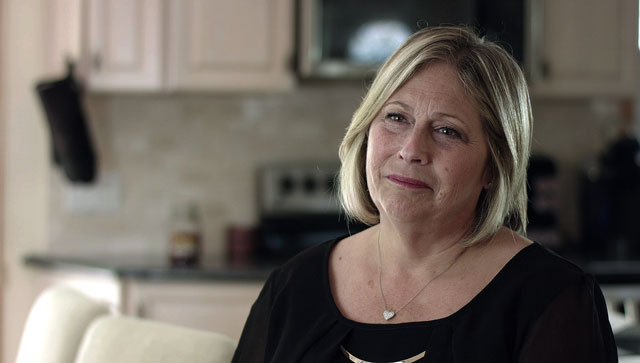 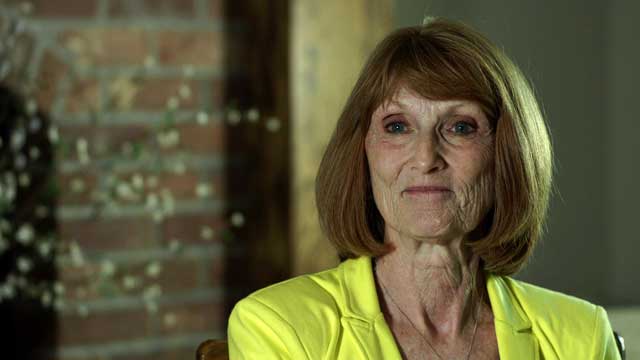 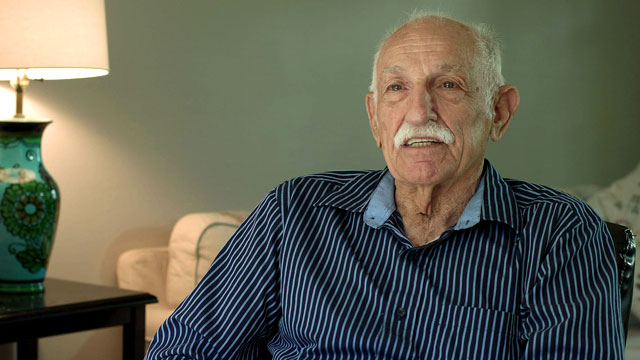 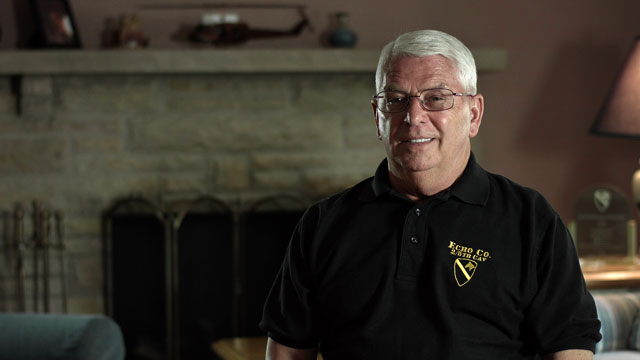 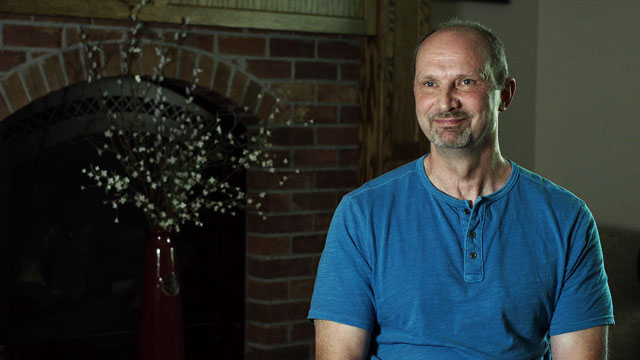 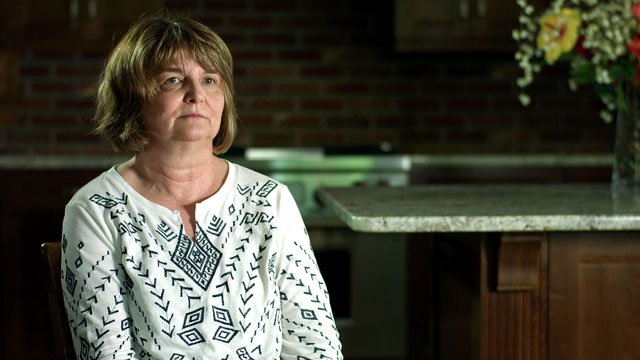 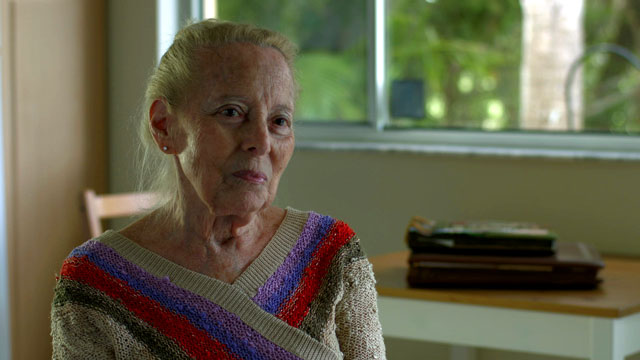 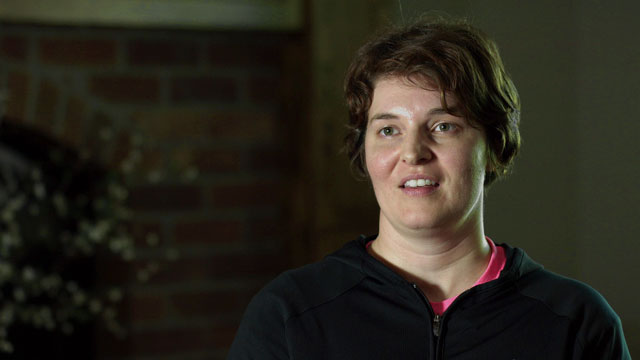 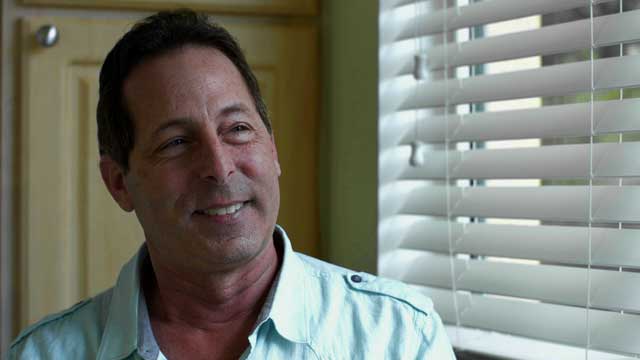 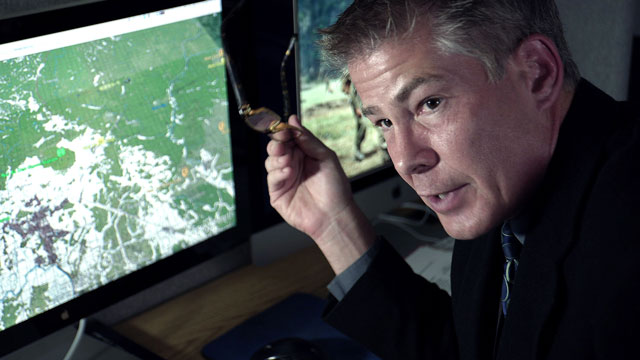 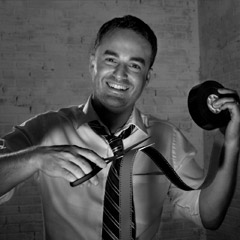 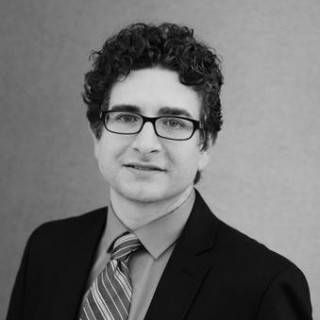 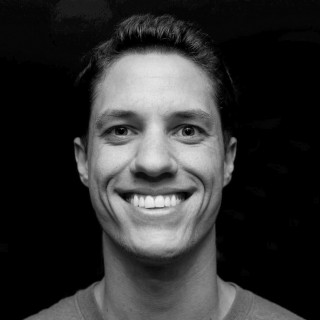 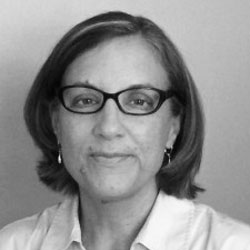